Mission: Advocates for Kids is committed to supporting organizations that serve children with special needs by providing experiences that empower them to realize their full potential.

Advocates for Kids (A4K) was founded in 1998 by Russell and Barbara Miller. With A4K assets just under $8,000, Michael Repas was recruited in 2000 to help develop Advocates for Kids. The following year, Michael Repas became the Executive Director of A4K and began operating a charitable bingo, A4K Bingo, as a primary fundraiser for the organization.

In 2001, Advocates for Kids awarded $21,000 in grants to organizations providing services for special needs children.

In 2004, A4K established partnerships with Veteran and Fraternal organizations throughout Ohio, to assist with their fundraising and charitable giving programs. These partnerships (many which still continue today), have provided and continue to provide funding for children’s programs throughout Ohio. Also, in 2004, A4K established a statewide summer-program initiative for Deaf and hard of hearing children, which continues to this day. Six organizations serving the Deaf in Ohio were awarded $5,000 each in 2004, for their summer program for Deaf/HOH children.

In 2005, Advocates for Kids assets reached over $1.6 million dollars.

In 2006, eight organizations serving Deaf and hard of hearing children in Ohio, were awarded $7,500 each for their summer program. That same year, A4K began a partnership with Willow Ridge therapeutic riding facility that continues to this day.

In 2009, A4K reached a charitable giving milestone of more than $1 million dollars!

In 2013, over $1.6 million in funding had been awarded by A4K to various organizations.  During that same year, A4K launched a statewide initiative that resulted in a collaboration with members of Ohio’s Deaf/HOH community and a partnership with Nuhop Center, to create a statewide summer camp and leadership program for Deaf and hard of hearing kids.

2014 marked the first year of OYO Camp, Ohio’s Camp for Deaf & Hard of Hearing Kids with over 100 campers and 70 Deaf/HOH staff, volunteers and mentors!

In 2016, Advocates for Kids began a partnership with Ohio Hands & Voices.

In 2017, Advocates for Kids reached a giving milestone of over $2 million dollars,
with over $1.1 million in support of Deaf/HOH children, over $520,000 in support of children with other special needs and over $380,000 to worthwhile, community-based programs.

In 2018, while continuing to be the primary funder of OYO Camp, A4K passed the management of camp onto Deaf Services Center of Worthington, Ohio.

In 2019, A4K distributed over $72,000 in grants to OYO Camp, Summer Programming for Deaf/HOH children and numerous other programs offering invaluable services for children and their families.

Advocates for Kids is looking forward to 2020 and continuing our support of Ohio’s Hands & Voices, OYO Camp, Willow Ridge and summer programming for Deaf/HOH children in Ohio, while nurturing new relationships in our immediate community.

All children are equally important regardless of the presence of significant physical, mental and socio-economic challenges.

A collaboration of families, funders and service providers is critical in providing effective services tailored to the unique needs of each child. 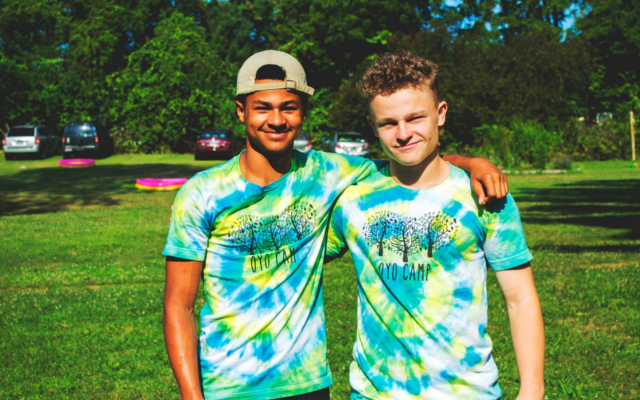 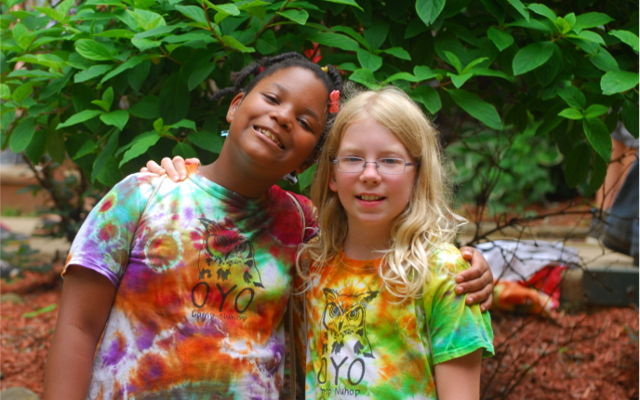 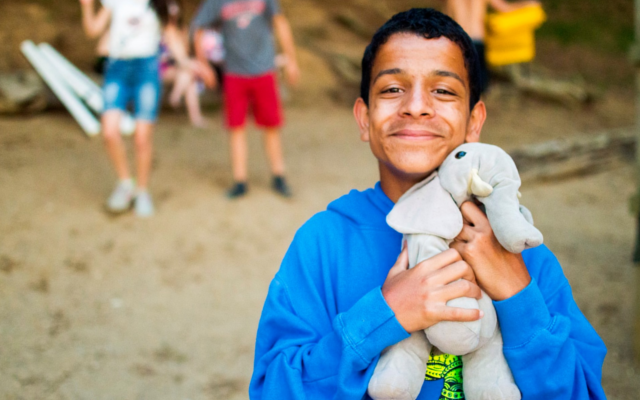